The view is amazing and deep silent, the water of the lake is green and clear, inviting to swim and the fairly large surface is just fine for a relaxed swim, surrounded by the beauty of the mountains. The water is populated by the small Garra rufa fishes, known as “pedicure fish” and they will start tickle your feet when you stop swimming and touch the bottom of the lake. 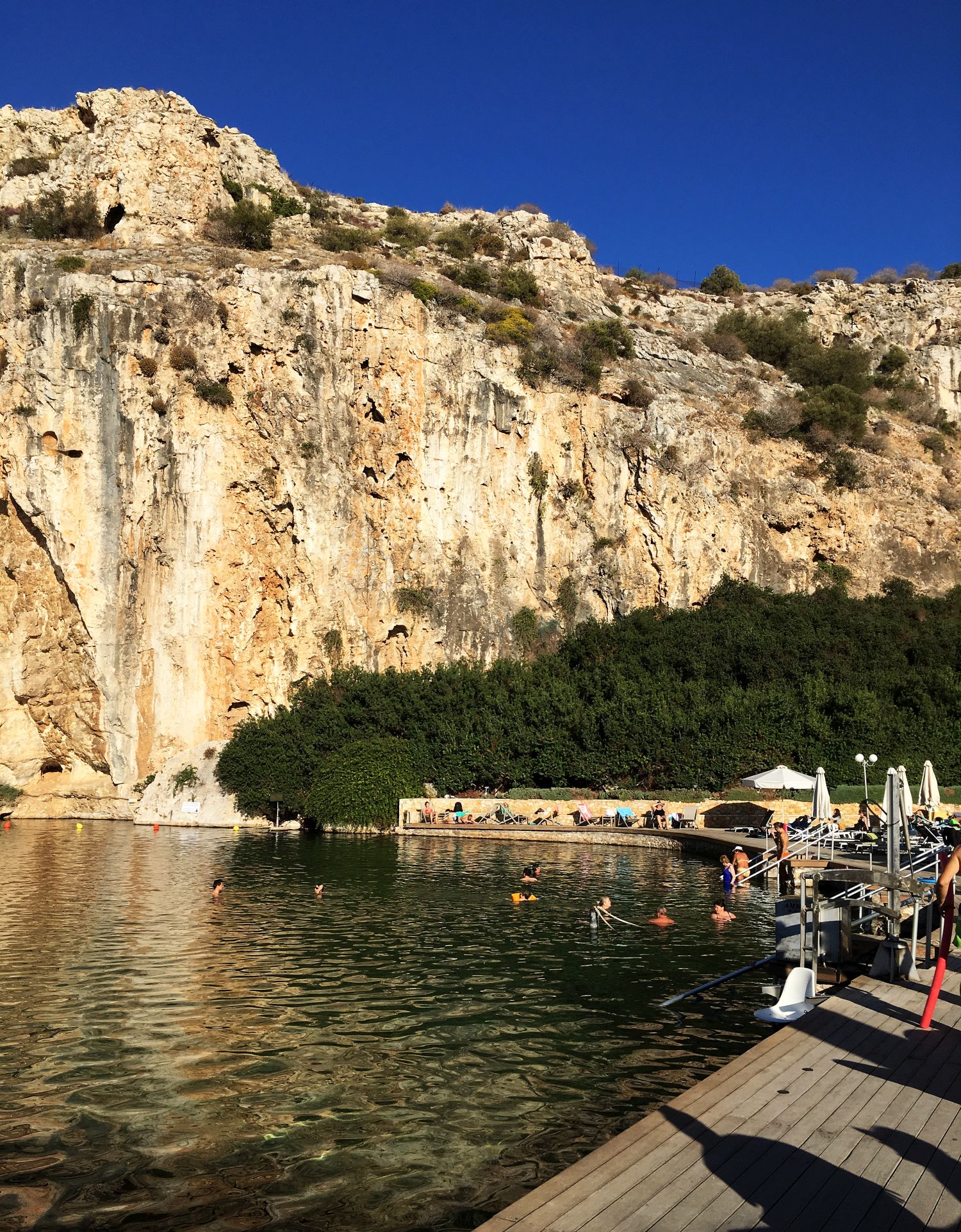 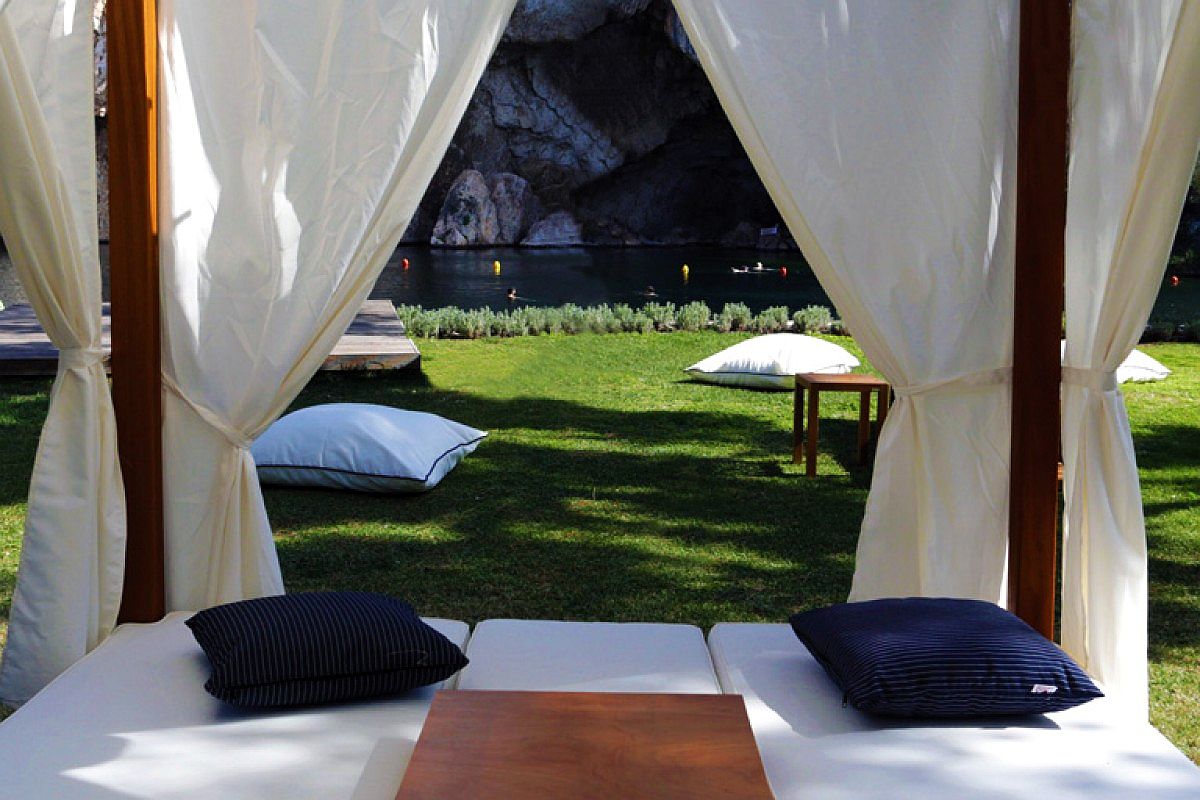 Because the canal is quite narrow (21,5 meters wide), it requires regular closures to allow for repairs. And while modern ships cannot use it, tourists can; several companies offer a cruise through the canal with a departure from Piraeus port. Also for adventurers, the bridge connecting the peninsula to the mainland is ideal for bungee jumping. 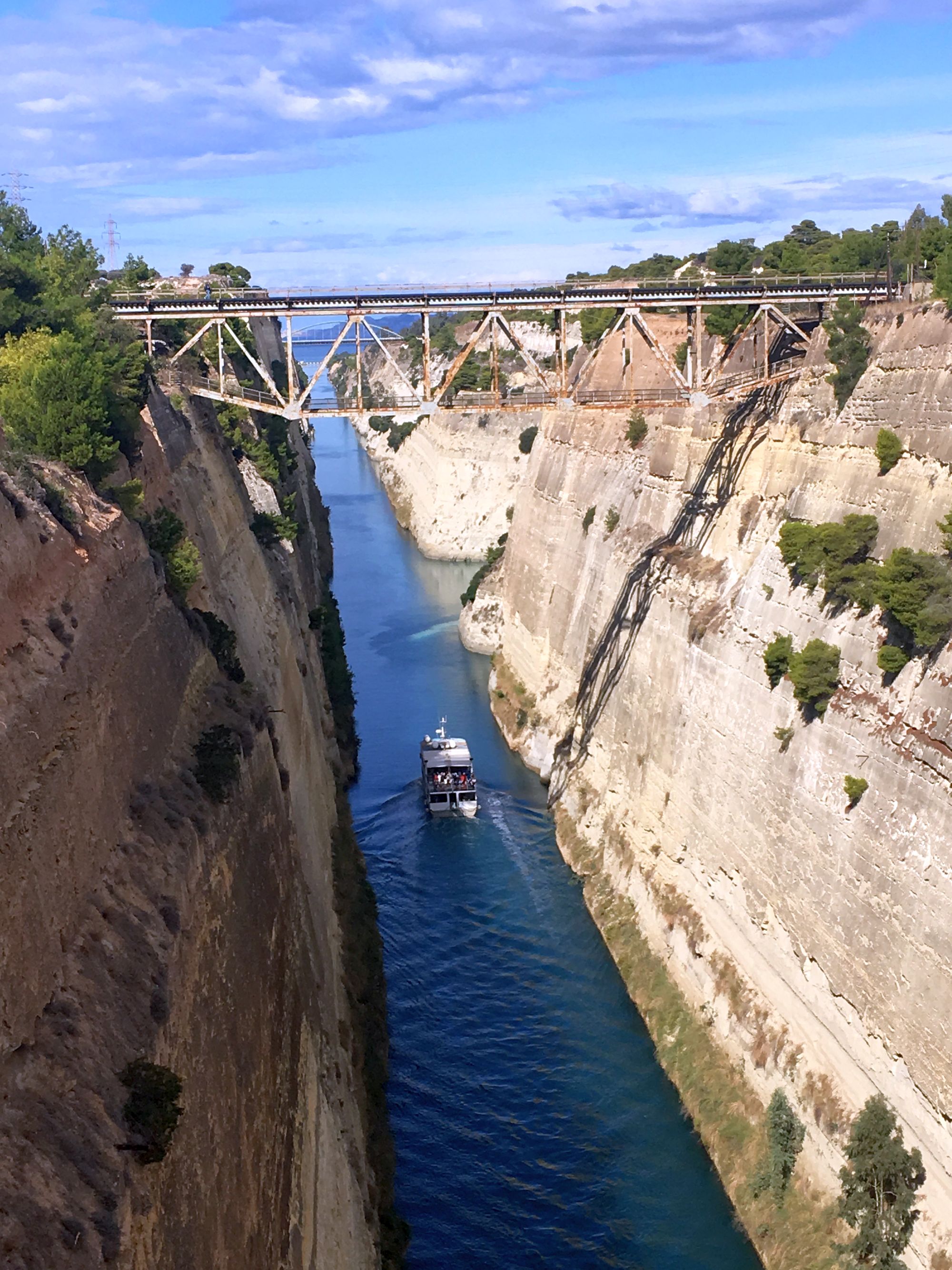 Today, the UNESCO monument attracts a large number of Greek and foreign visitors and is used for the performance of ancient drama plays, the first modern performance conducted at the theater was Sophocles’ tragedy Electra, in 1938. The arrangement of the stepped seating rows acts as an acoustic filter that deadens low-frequency background sounds, such as the murmurs of the audience, while amplifying the high-frequency sounds from the stage. Once again in use today, the ancient monument floods with theater devotees during the annual summer Festival of Epidaurus. 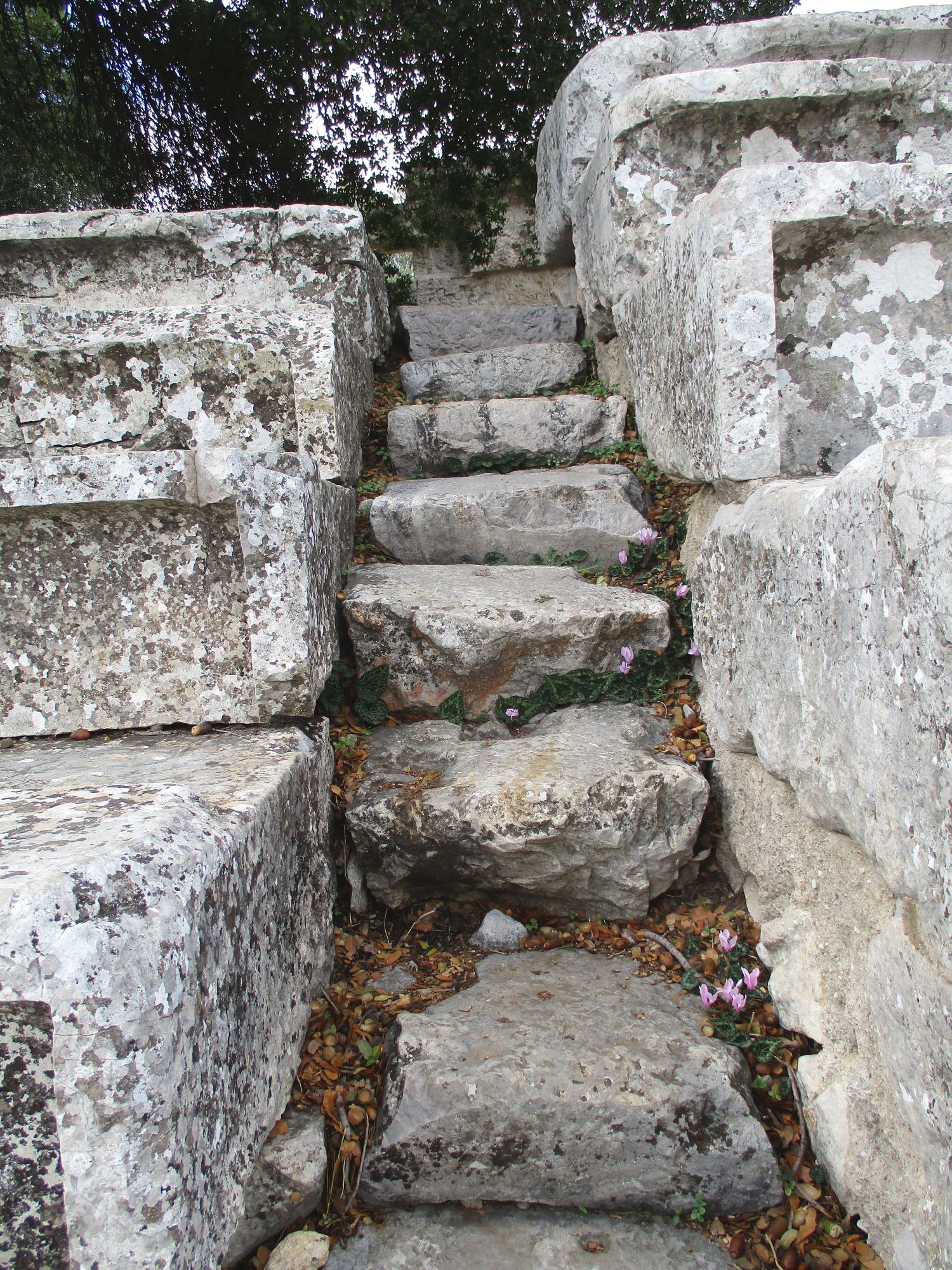 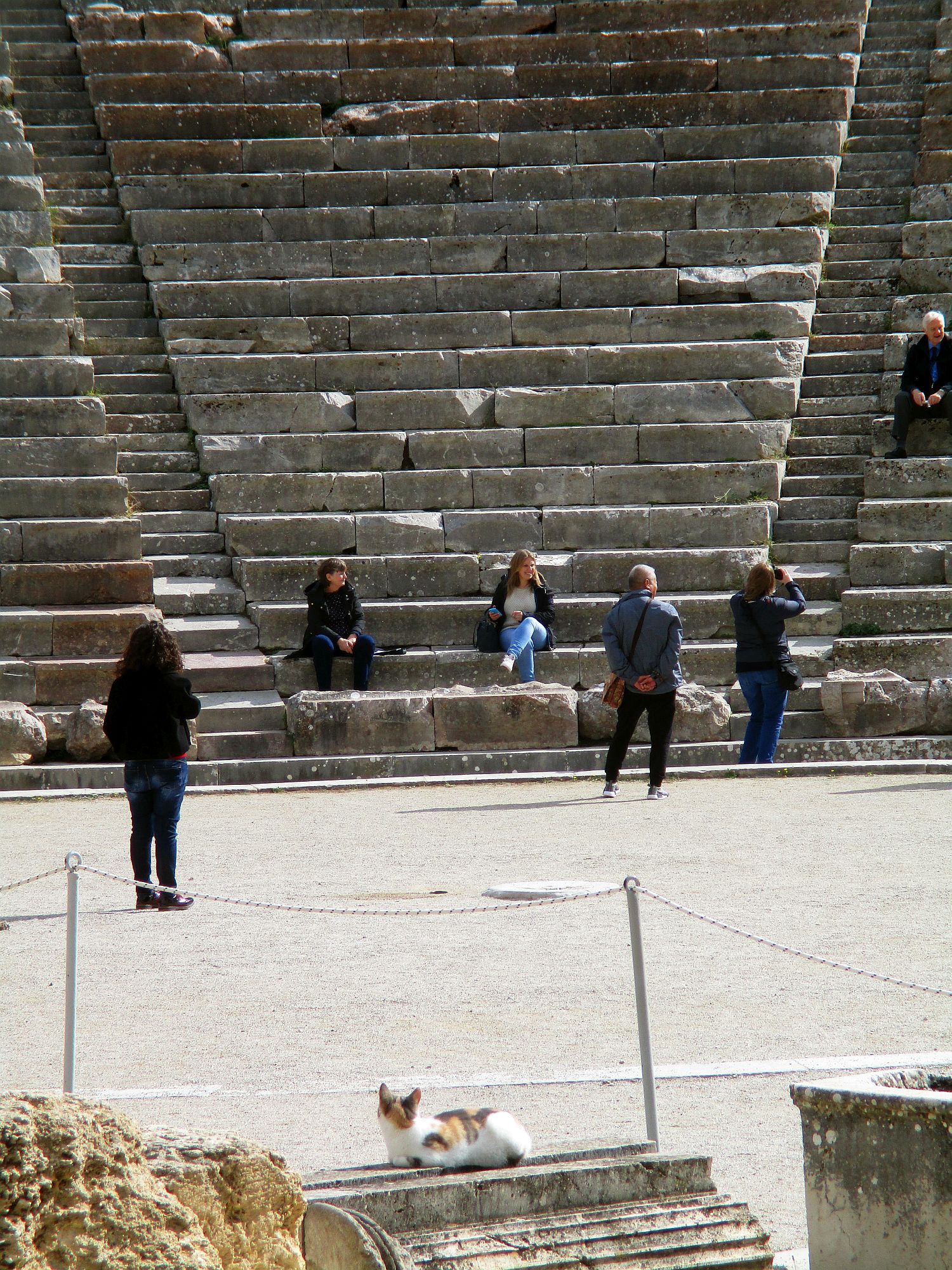 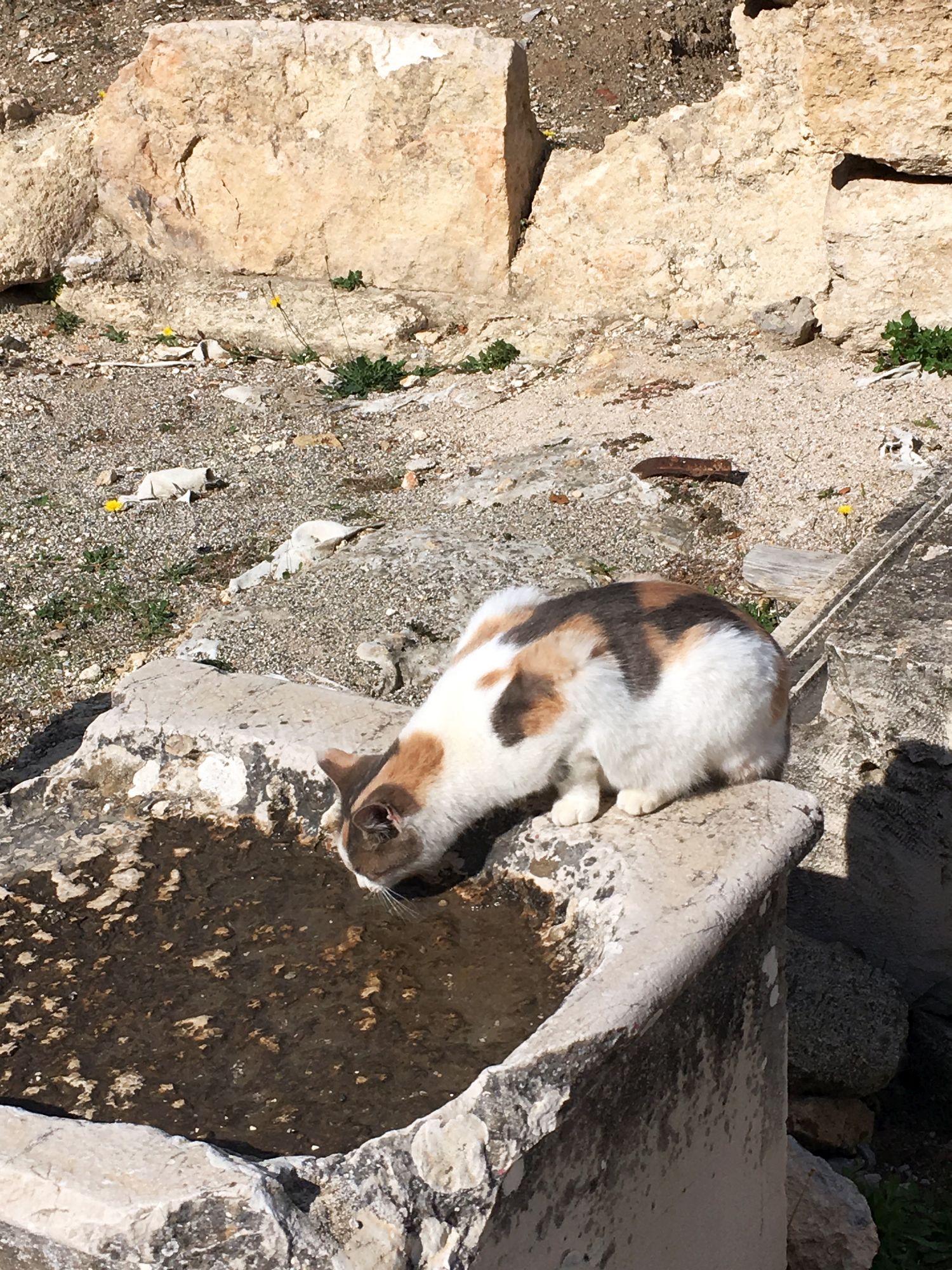